There are many reasons for mold sticking and poor demolding, and mold failure is one of the main reasons. The causes and treatment methods are as follows:

1. The surface of the injection mold cavity is rough. If there are surface defects such as gouges, nicks, scars, dents, etc. in the mold cavity and runner, the plastic parts will easily adhere to the mold, resulting in difficulty in demolding. Therefore, the surface finish of the mold cavity and runner should be improved as much as possible. The inner surface of the cavity should be well plated with chrome. When polishing, the movement direction of the polishing tool should be consistent with the filling direction of the melt.

2. The injection mold is worn and scratched or the gap at the insert is too large. When the molten material produces flash in the scratched part of the mold or in the gap of the insert, it will also cause difficulty in demolding. In this regard, the damaged part should be repaired and the gap between the inserts should be reduced.

Therefore, when designing a mold, sufficient rigidity and strength must be designed. When trying out the mold, it is recommended to install a dial indicator on the mold to check whether the cavity and mold base are deformed during the filling process. The initial injection pressure during mold test should not be too high, and the deformation of the mold should be observed. , While slowly increasing the injection pressure, control the amount of deformation within a certain range.

When the clamping force is too large and the clamping mold fails, it is not enough to increase the mold opening force. The mold should be disassembled immediately, and the plastic part should be heated and softened before being taken out. For molds with insufficient rigidity, a frame can be inlaid on the outside of the mold to increase the rigidity.

When determining the gate position, you can balance the filling rate of each cavity in the multi-cavity mold and reduce the pressure in the cavity by adding auxiliary gates and other methods. In general, the diameter of the small end of the main runner should be 0.5~1mm larger than the nozzle aperture, and the radius of the concavity of the sprue sleeve should be 1~2mm larger than the spherical radius of the nozzle.

6. Unreasonable design or improper operation of ejector mechanism. If the ejection device stroke is insufficient, the ejection is uneven or the top plate does not move well, the plastic part cannot be demolded.

When conditions permit, the effective ejection area of the ejector rod should be increased as much as possible to ensure sufficient ejection stroke. The ejection speed of the plastic part should be controlled in an appropriate range, not too fast or too slow. The main cause of poor top plate movement is the sticking between the sliding parts.

7. Poor mold exhaust or mold core without air inlet will also cause mold sticking and poor demolding. The exhaust conditions of the mold should be improved, and air inlets should be provided at the mold core.

Mold defects such as poor sprue pullout, no pull-and-fishing mechanism for the gate, low depression below the parting surface, and mold defects such as the cavity edge line exceeding the parting line will affect the demolding of the plastic part to varying degrees. In this regard, attention should be paid and repaired.

If the temperature of the barrel and the melt is too high, the injection pressure is too high, the hot melt will easily enter the gap between the mold inserts to produce flash, resulting in poor demolding.

Raw materials do not meet the requirements for use

Improper use of release agent 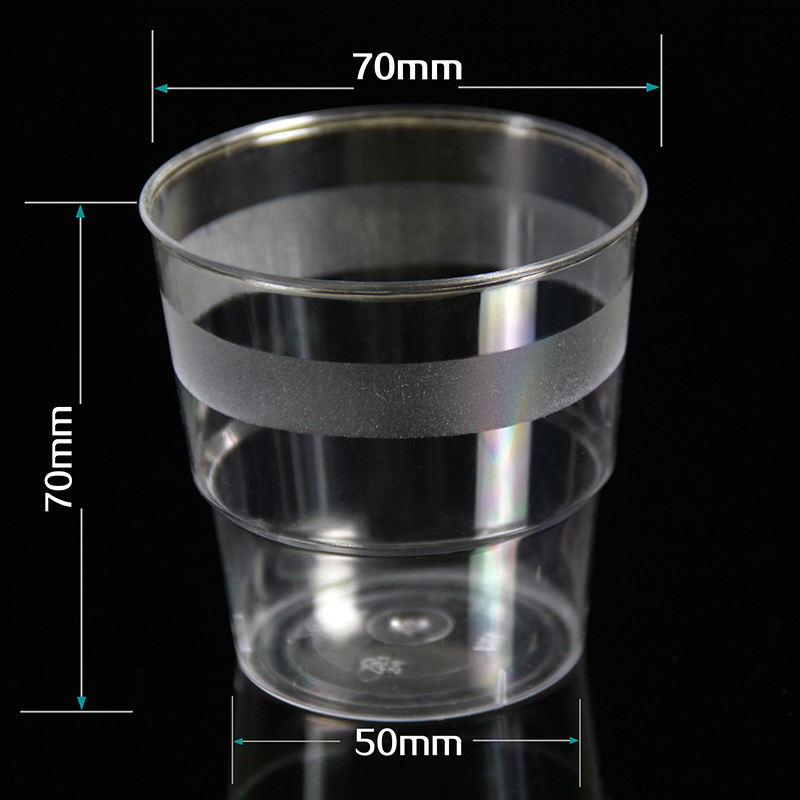